Urban Umpires is the brainchild of Umpire Founder Just Jay. The organization was built on the idea that “For Every player, There’s an Umpire” or in other terms – for every individual or endeavor there is a person who came before you that paved the way. In Hip-Hop almost everyone coins themselves as a player, but to be an Umpire you have to have extended knowledge of the game and have had to already played it (and played it well) with integrity and skill throughout. Thus, Umpires have passed simply playing the game.

What have Urban Umpires been up to

There’s a new Hip Hop group in town, and they’re known as Fly By Knight. While the name may be new to you, some of the players are not. The brainchild of Just Jay, a Read more… 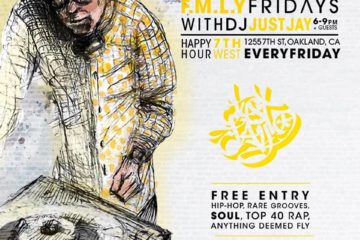 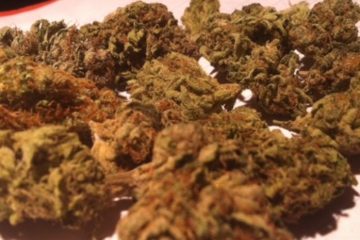 To learn more about our services